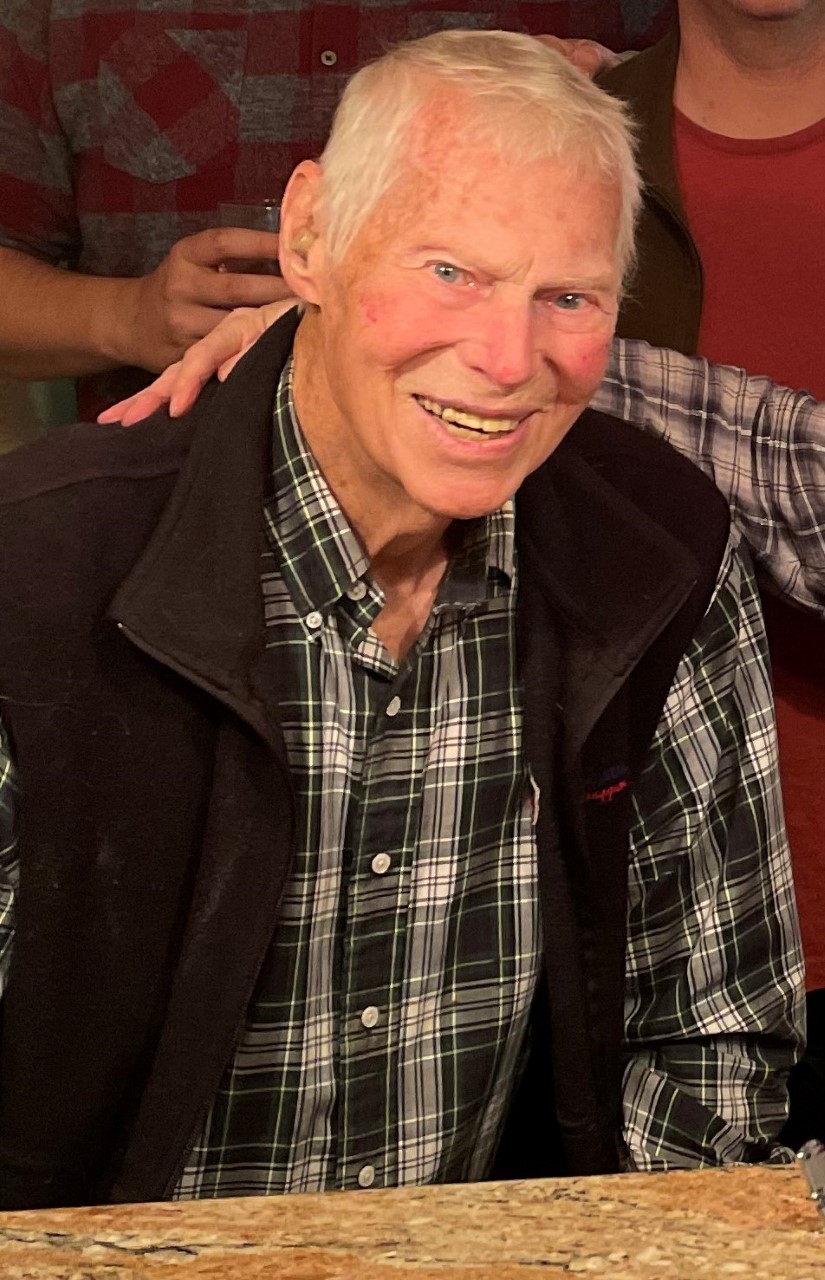 Bill was well-loved and was smart, ethical, generous, and compassionate. He married young and had six children. The family was transferred all over with Illinois Bell Telephone and then IBM. In the late 60s, he moved his family to the west coast and worked for a computer company, Sciences Corp. He then held a variety of positions in the IT/computer field. He ended his executive career with Data Products Corp of Woodland Hills, Calif. He began a second career as a mortgage loan officer, which he continued after his move to Oak Harbor in 1994. He volunteered as a DAV driver to Seattle’s VA hospital and then drove regularly for Whidbey SeaTac Shuttle when it was getting started.

He was preceded in death by his younger sister and his parents. He is survived by his wife of 48 years, Barbara (Duncan); ex-wife, Joyce (Kobel); as well as children Larry (Cynthia), Nancy Burns (Byron), David (Patricia Reeves), Michael (Crystal), and Sarah Harrington. Also surviving are 12 grandchildren and eight great-grandchildren.

Bill fell in love with the beauty of the Pacific Northwest and fulfilled his wish to end his days right here.

To leave messages or condolences for the Strowbridge family, please visit Bill’s memory wall at www.wallinfurneralhome.com, under the obituaries section.