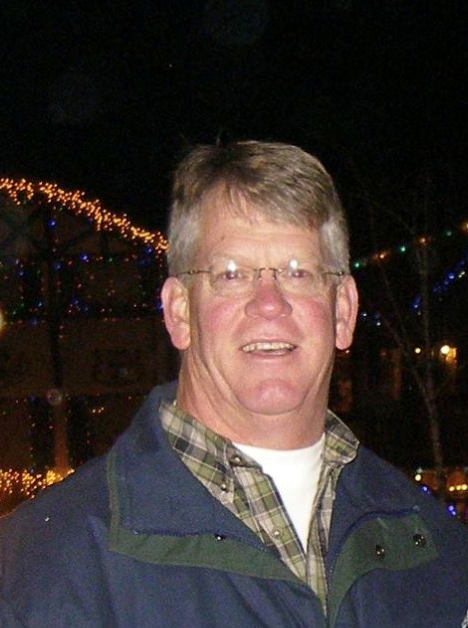 Charles Ray Krieg, born Feb. 2, 1955 passed away at his Arizona home Sunday Jan. 9, 2022, following visits from immediate family, and with Robin by his side, after a courageous battle with cancer.

Chuck was born at Polly Harpole’s Maternity Home in Coupeville to Karl and Darlyne Krieg. He was the first of five children.

Following high school, Chuck attended college focusing on accounting. After relocating to Anchorage, Alaska in 1983, Chuck began his career in the business and construction industry. He owned a seamless gutter business as well as worked for Eastwind Construction.

Chuck Krieg was the father of four children, Kia, Kristi, Sarah, and Charlie. Tyler Moch joined as son-in-law in 2003. He was a grandfather to Tristan Hilkey, Kylie Hilkey, and Cohen Krieg.

Chuck shared the last 18 years with his beloved wife, Robin. They married in Las Vegas and enjoyed their time in Oak Harbor, as well as many travels in their motorhome. Eventually, they purchased a home in Florence, Ariz., where for the last four years, they have enjoyed the winter months in the Arizona sun.

Chuck was an avid golfer and could always be found at the Whidbey Golf and Country Club nearly every Wednesday and Sunday. Those close to him knew those days were sacred days, shared with many dear friends on the course. His other hobbies over the years also included volunteering with Little League, bowling, riding his Harley and attending horse races with his family.

A celebration of life will be scheduled at a future date.