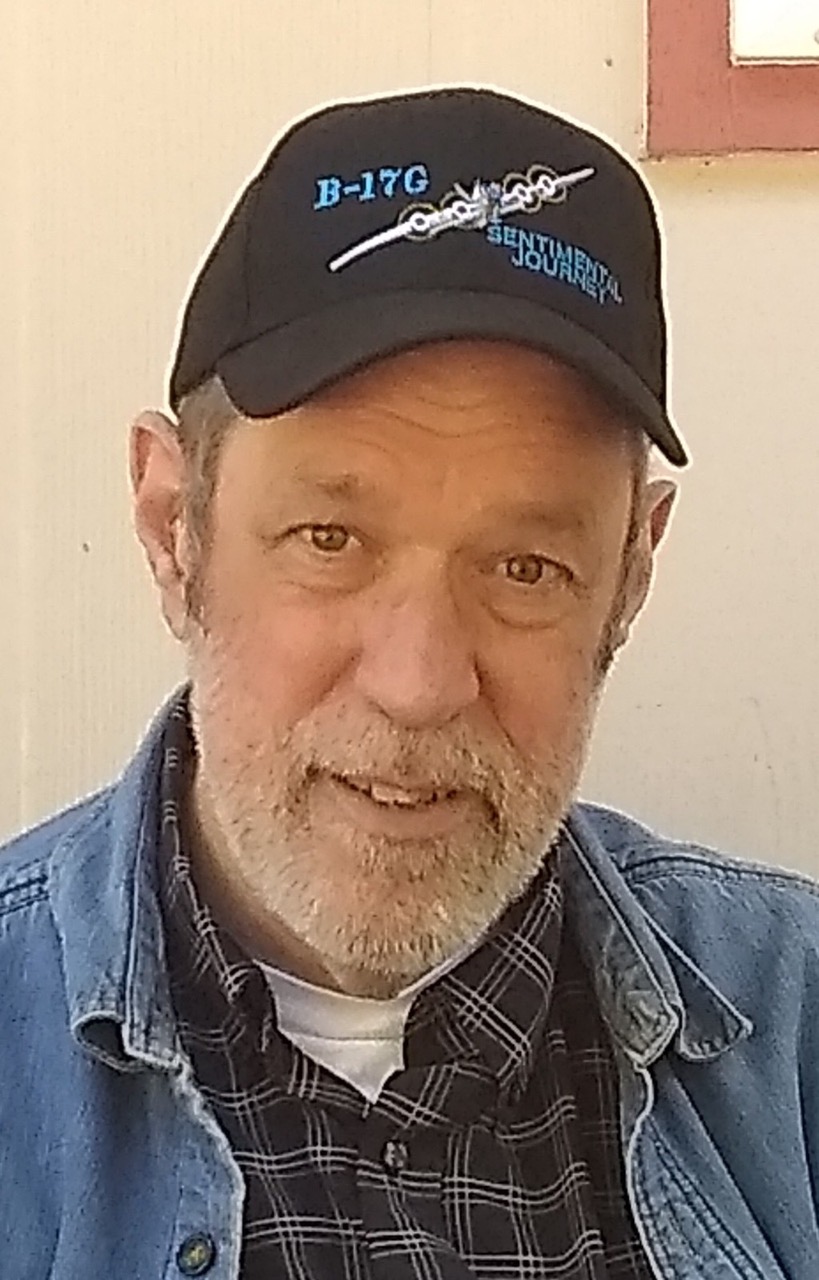 David was born in Portland, Ore., Oct. 22, 1951 to Elmo and Mariam (Banks) Bartlett. The family moved to Cheney, Wash., where David attended school and graduated from Cheney High with a passion for music. Immediately after, he entered the United States Navy and served honorably for 22 years. He retired in 1992 as an Electronics Technician.

Being a people person David enjoyed the opportunities and camaraderie of military life: he learned his trade (he was a techie from the word reboot); he saw parts of the world and created lifelong friendships. The challenges of military life he took in stride—for the love of his country, for those with whom he served, and those for whom he served. David was first stationed on Adak, Alaska, where his son was born. He spent the remainder of his career at NAS Whidbey, fulfilling assignments with ACD, VAQ-134, NAMTRADET, VAQ-140, SEAOPDET, and lastly AIMD. Highlights from those commands included seeing the Arizona Memorial, visiting Israel, and walking in the footsteps of St. Paul.

David married Valma Vallquist on May 15, 1982, in Oak Harbor. He loved his family and playing bass with the church worship team. He admired horses, motorcycles, and airplanes. The B-17G especially fascinated him and it was a dream come true when he flew in the B-17 Sentimental Journey. He also sang with Whidbey Community Chorus and was a member of Church on the Rock.

David is survived by his wife, Valma; son Douglas Bartlett; daughter-in-law Kim; and three treasured grandchildren, Coral, Alexzander, and Sophia; brothers, Robert and Jim; and sister Kathy; also cherished aunts, cousins, nieces, and a nephew. A Celebration of Life will take place at Church on the Rock, Oak Harbor Oct. 16, at 2:30 p.m.,preceded by a private family graveside at Maple Leaf Cemetery, with military honors by the NAS Whidbey Island Honor Guard. Family and friends are encouraged to share memories and condolences at www.whidbeymemorial.com