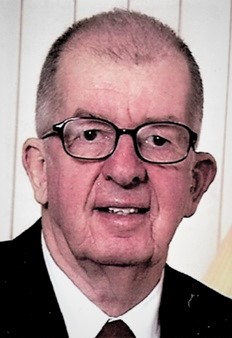 Don received his FAA Aircraft and Power Plant Mechanics License in May 1956. After his retirement from the military, he was an aircraft simulator technician at NAS Whidbey, a position from which he retired in January 1996. On Aug. 19, 1988, he married Sandra J. Crank.

Don was an avid hobbyist, with interests ranging from radios to antique tractors. He worked mostly in metal fabrications and gladly shared his expertise with friends. Camping in Eastern Washington was a favorite pastime for him and his family. Go-cart racing – in fact, auto racing of any kind – was of constant interest.

Private inurnment will take place at Maple Leaf Cemetery. Memorial gifts may be made to the Navy-Marine Corps Relief Society. Family and friends are encouraged to share memories and condolences at www.whidbeymemorial.com.