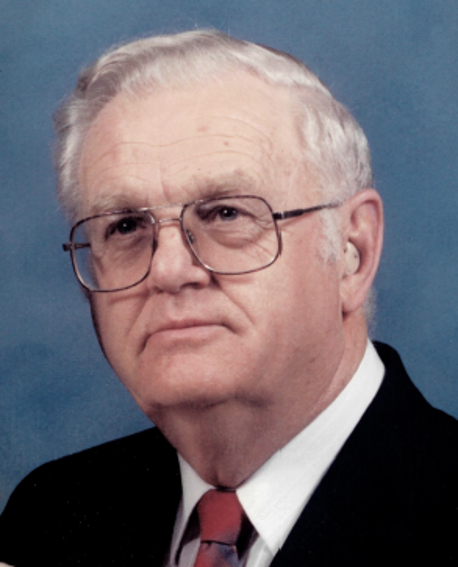 May 21, 1952 was the beginning of a 67-year marriage with Trudy Eskes, and the adventure grew with the addition of four children: Jan, Larry, Sandy and Jim. The family continued to grow and eventually included eight grandchildren and seven great-grandchildren.

Many family vacations were spent camping; sometimes exploring the United States and other times just playing and fishing. As empty nesters, Duane and Trudy enjoyed travels in Europe and several cruises.

Duane’s workshop was the source of many repairs, woodworking and upholstery projects. Giving back to others was important to Duane and he provided support in a variety of roles to both the local Oak Harbor CRC and the Oak Harbor Christian School.

Duane and Trudy downsized in 2006 and moved to Heather Village in Mount Vernon. Even in the later years of retirement, Duane volunteered at Bargains Thrift Store.