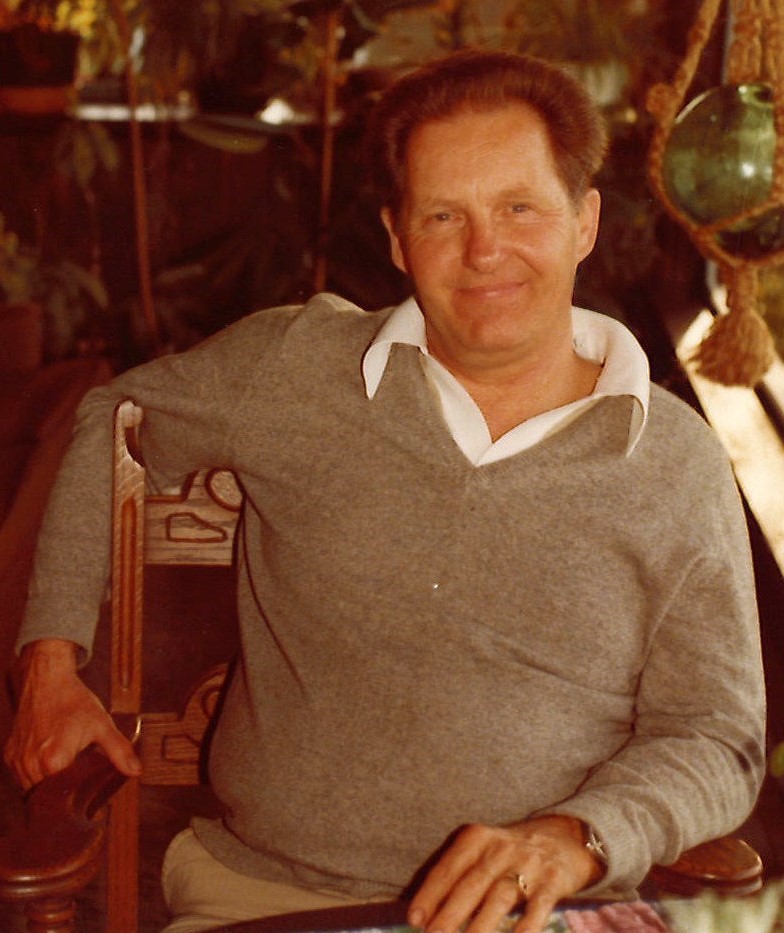 James was born July 11, 1927, in Wayzata, Minn. He graduated from the University

of Minnesota after serving in the U.S. Navy at the end of World War II.

After college, he worked for a large accounting firm in Minneapolis and eventually

started his own accounting business. In 1980, he moved from Minnesota to Coupeville,

a.k.a. “God’s Country,” and continued his accounting business.

His passion in life was the game of golf. He learned the game as a caddie, played on the

University of Minnesota golf team and didn’t put down his clubs until he was 93.

He is also survived by his sister, Helen, and nieces and nephews.

He was preceded in death by his parents, Roswell and Florence Fairfield and brother-sin-law,

A graveside service will be held at Sunnyside Cemetery in Coupeville.