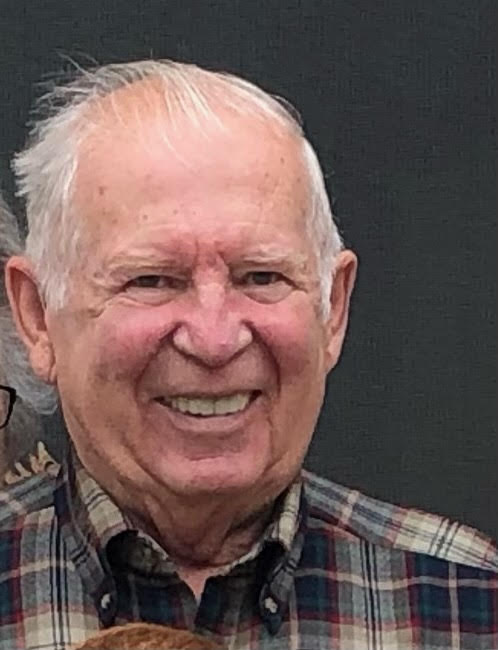 After graduating from high school, Lanny joined the U.S. Navy. His first duty station was NAS Whidbey Island, where he met Sharon at a dance hall in Mount Vernon, Wash. They were married three weeks later and headed back to Pennsylvania. They embarked on 27 years to different duty stations with the Navy. From Argentina, Newfoundland, to Sanford, Fla., to San Diego, Calif., to Guam.

During the Vietnam War, Lanny and another mech were flown in country to fix an engine on an A3. The mechs were able to get the jet fixed even with the airfield being hit with incoming fire! The family from Guam headed back to NAS Whidbey Island in 1967. Lanny and Sharon, along with their three kids, Kim, Deborah, and Lanny, made their home on Whidbey. Lanny retired in August of 1981 as a Master Chief with 27 years.

After the Navy, Lanny worked at Hawley’s Auto Parts while he attended Skagit Valley College, getting his AA degree. Lanny got a job with Island County as an assessor.

In 2001, Lanny lost Sharon to cancer; they had been married for 42-and-a-half years!

In 2007 Lanny and Ruth went to Ireland. They spent three weeks touring and researching for “Kee” relatives. It was a dream come true to visit the land that his grandparents had come from.

Lanny was a lifelong member of the Masonic Temple and Eastern Star Tula chapter in Coupeville. He also was a Shriner.

Lanny was proceeded in death by his parents and his first wife, Sharon.

Lanny will be laid to rest next to Sharon. A celebration of life will be held at a later date.