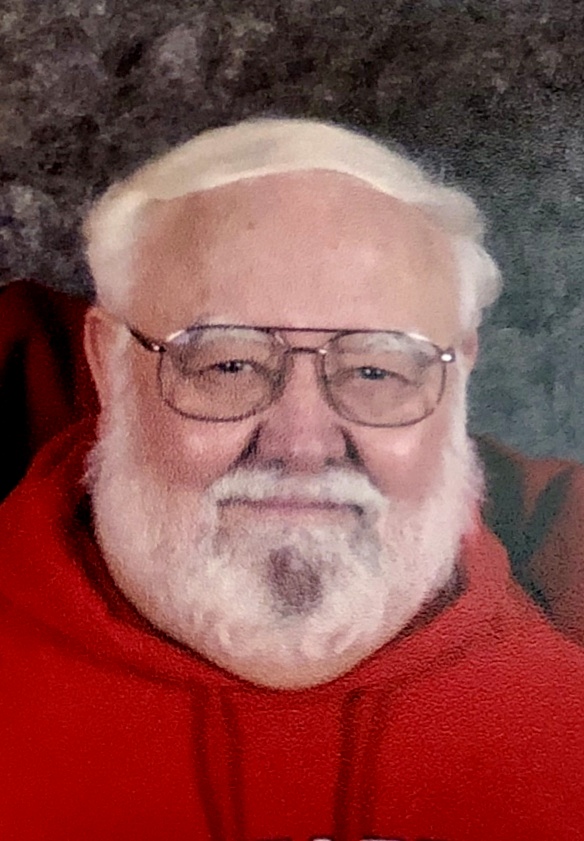 Mr. Whitlatch was born in Knoxville, Iowa, on Feb. 24, 1945, to Delno and Irma (Test) Whitlatch. He married his high school sweetheart, Roxalee Muselman, on Dec. 31, 1963, in Truro, Iowa. Larry joined the United States Air Force, and the couple moved to Oxnard, Calif. Upon his honorable discharge, he was employed by Civil Service, and they remained in Oxnard for 27 years. They then moved to Indianapolis, Ind., for one year, to Rota, Spain for seven years, and finally settled in Oak Harbor in 2000. Following his retirement, Larry continued to enjoy fixing things (especially if they had to do with electronics), camping and most particularly, spending time with his grandchildren. He was a member of Family Bible Church.

A Memorial Service will be Saturday, Jan. 5, 2019, at 10:30 a.m. at Family Bible Church, Pastor Ron Lawler officiating. Military Honors will be rendered by McChord Field Honor Guard. Family and friends are encouraged to share memories and condolences at www.whidbeymemorial.com.