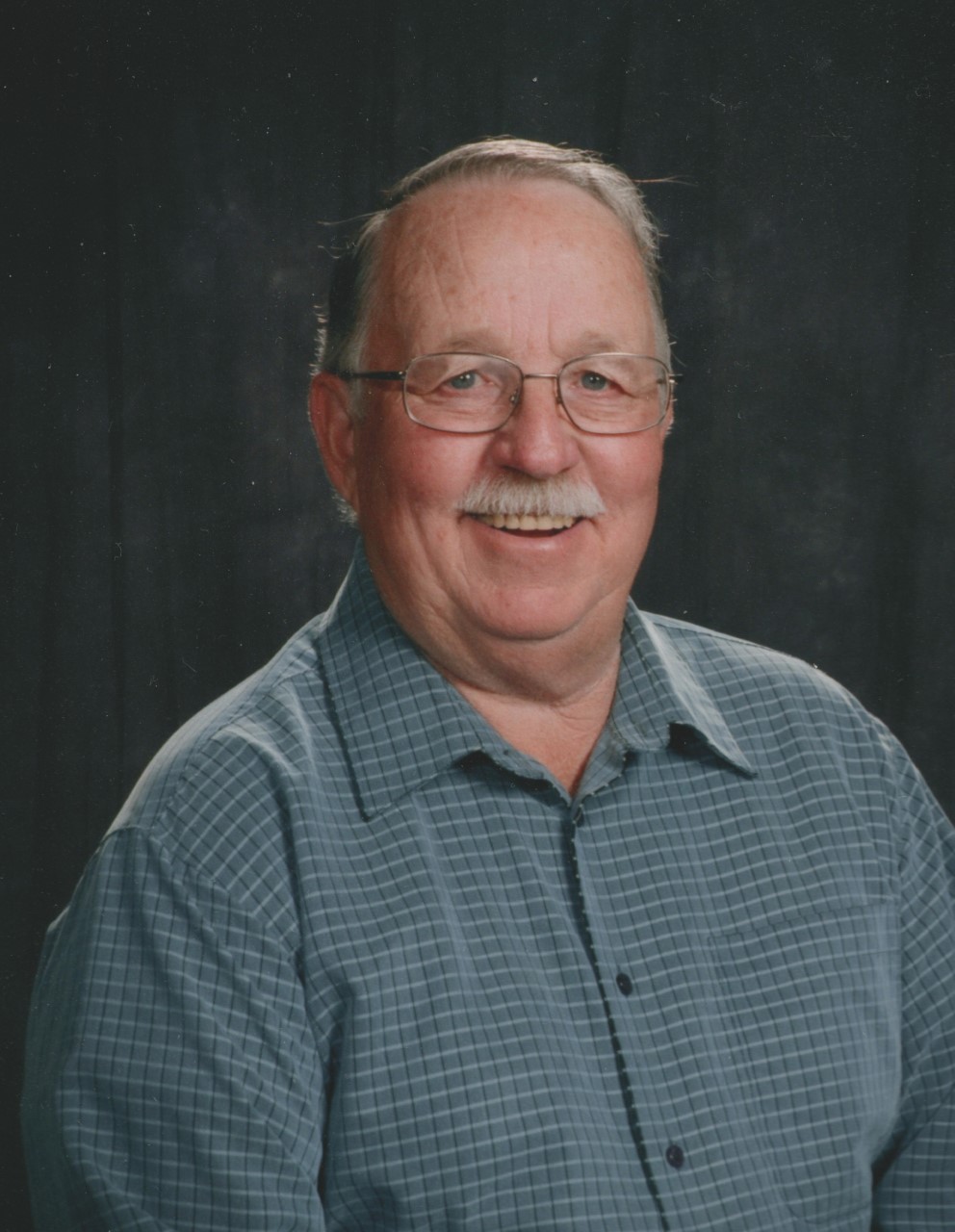 In loving memory of our father, Leonard Freeman Kennedy, who passed away Oct. 14, 2022. Leonard was born June 12,1942 and was proud to be a life-long member of the Oak Harbor community. As a youth he was active in 4-H, Boy Scouts and the Church of the Nazarene. He served our country honorably as part of the Army’s 8th Infantry Division in Korea, where he met the love of his life.

He worked at the Shell Anacortes Refinery for over 30 years and actively farmed across North Whidbey Island. He assisted with heavy machinery for Diamond Rentals, Inc., and enjoyed the beauty of Whidbey while driving the bus for Island Transit.

One of the hardest working men we’ve known, he often would be on his tractor until well into the night after working a full day to ensure that his family had everything they needed. He enjoyed gardening, fishing, watching baseball, golfing—even achieving the elusive hole-in-one—and being a Papa.

Leonard was generous with his time and resources, lending a hand wherever he saw a need. He faced every challenge in life with admirable strength, poise, courage and faith. He was a role model who we will always look up to and cherish.