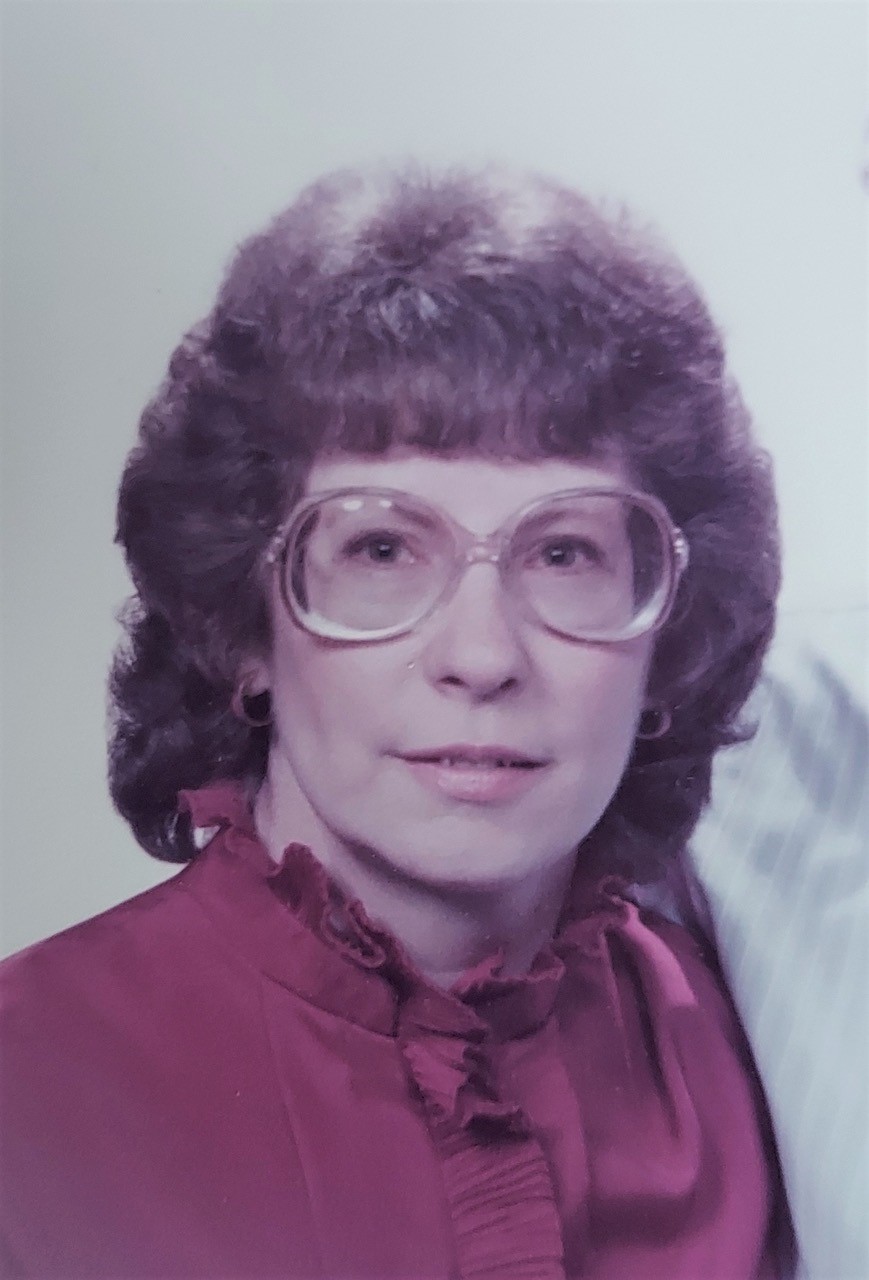 Martha M. Hill passed away Wednesday, March 30, 2022, with her family by her side. She was born in Albuquerque, N.M., July 25, 1943, to parents James Carder and Mildred Kimbley. She had one brother, Jimmy.

They relocated to California just in time to watch the construction of Disneyland. She attended California Baptist College, where she met her future husband, Neil Hill. They were married for 55 years until he passed away in November of 2018.

Martha had two children, Glen and Wendy. She worked as a switchboard operator in California until Neil transferred to Washington state. In Washington, she worked at Blue Cross for 30 years.

Martha and Neil fostered over a dozen Vietnamese children, the first of whom, Tsong, stayed a member of the family. After their children had grown, they sponsored several Ukrainian families escaping religious persecution.

After retirement, Martha and Neil spent much time at Lake Cushman, enjoying the outdoors.

Martha is survived by her children; her grandchildren, Scott, Sarah, Cheryl, Emily and Melissa; and her older brother Jimmy.

She was preceded in death by her parents, James and Mildred, and her husband, Neil.