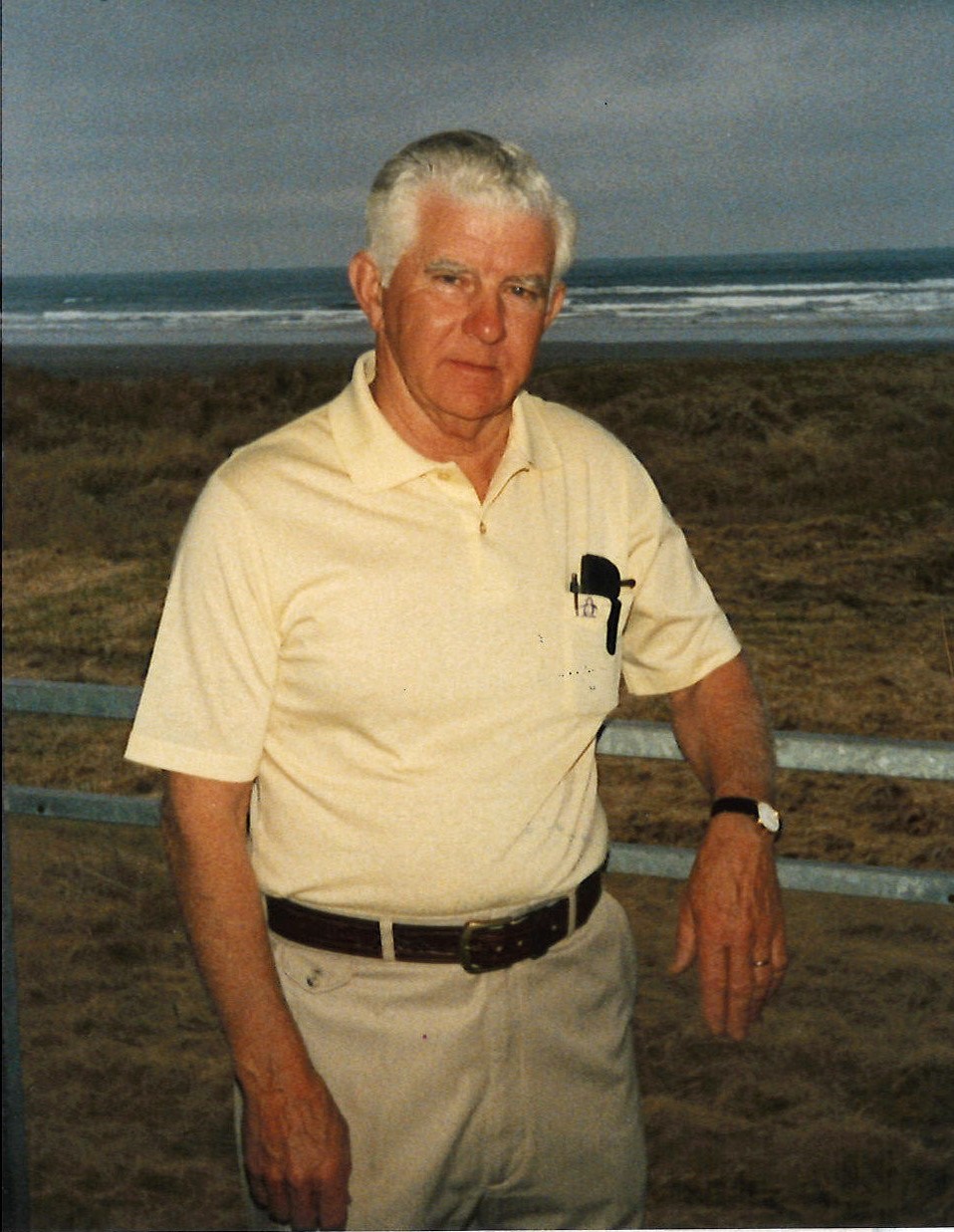 July 10, 2020 the Lord said unto him, “Well done, good and faithful servant, enter thou into the joy of the Lord.”

He was preceded in death by his precious daughter, Diann Murphy, and sisters, Mary Houg and Winifred Phillips.

April 21, 1925, Peter was born to his loving Dutch parents Charles and Sadie Kieviet of Lynden, Wash. In growing years, he was nourished in Christian training through the Christian Reformed Church and Lynden Christian schools.

At the age of 17, he hitchhiked to Seattle and joined the U.S. Coast Guard, serving aboard a naval vessel in the China Sea. Upon the end of World War II, he received an honorable discharge and came back to Lynden, where he was trained in carpentry, becoming a fine carpenter.

In 1950, he began a new career at NAS Whidbey Island and retired after 39 years.

The San de Fuca Chapel, with Christ first, was his solid rock.

Peter’s Key Verse is: “But as many as receive Him, to them, He gave authority to become the sons of God.” John 1:12

The family and friends of Pete Kieviet extend a very grateful thanks to the staff and caregivers at HomePlace Memory Care for the love and energy provided.