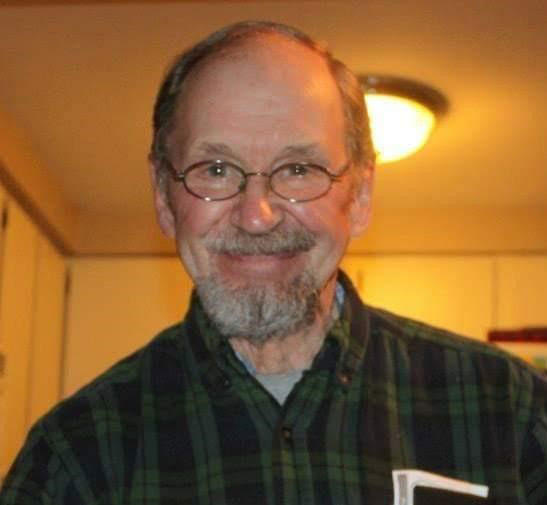 Ralph was born to Burton and Verna Engle in Coupeville, Wash., May 8, 1940. Growing up in an agricultural community, he was active in 4-H and raising cattle.  He graduated from Coupeville High School in 1959 before enlisting into the U.S. Air Force in 1962. Ralph met his wife, Jacqueline, in Anchorage, Alaska in 1964. He pursued a diverse career path working within several industries:  security management and janitorial maintenance.

Ralph and Jackie married July 11, 1964, and two years later welcomed their first child, Maria. The family grew to four with the births of Philip, Jeremy and Mark. His children were the light of his life. Ralph’s two youngest children passed on before their time: Mark in 1991 and Jeremy in 2016.  Ralph never remarried and moved back to Coupeville in 2002 to enjoy his retirement and gardening his acreage.

Ralph is survived by his son and daughter, Philip and Maria; ex-wife, Jackie; his brothers, David and Daniel; and two grandchildren, Langston and Andrew.

A funeral service and memorial potluck were held at Living Hope Foursquare Church in Coupeville.