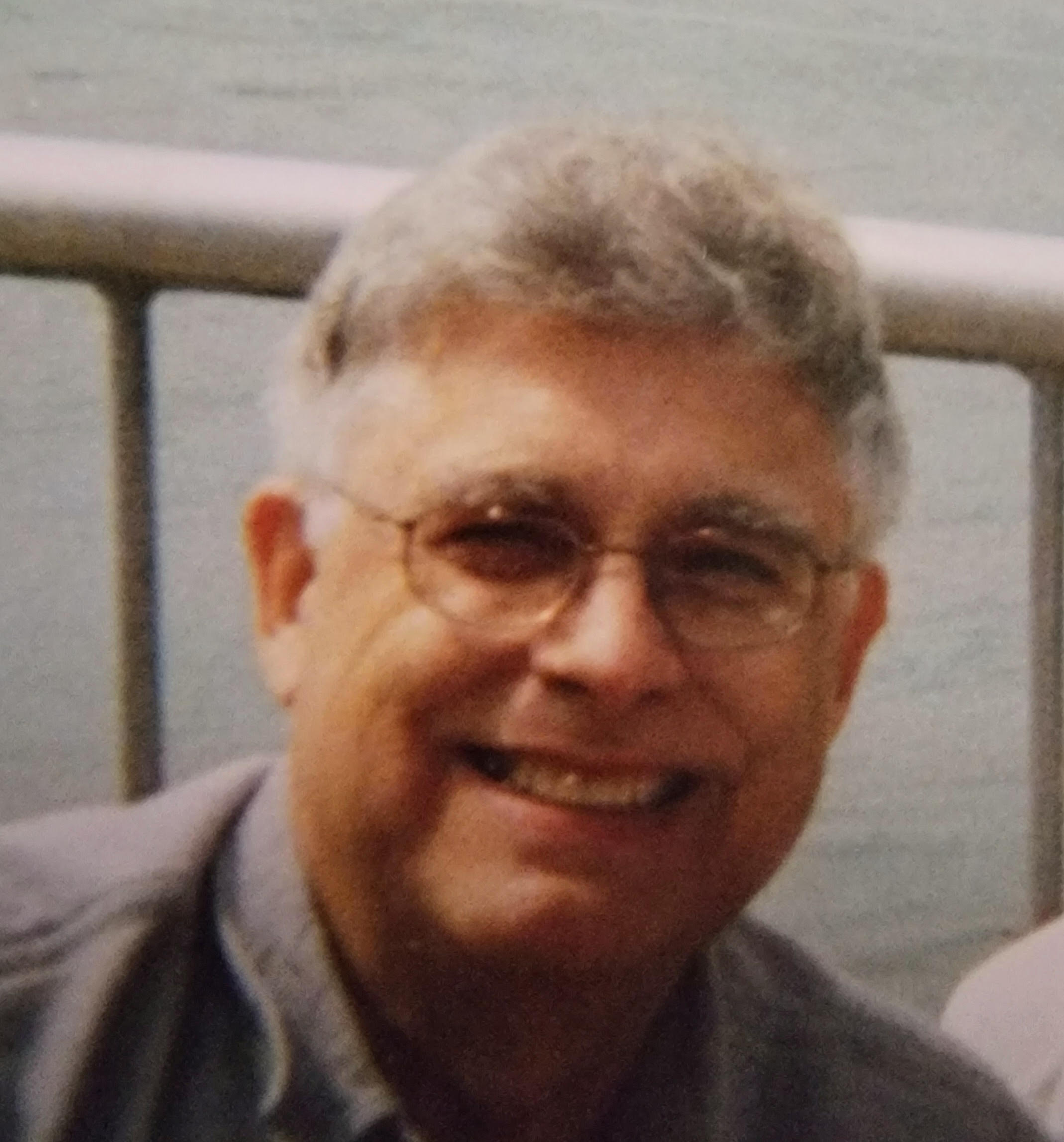 Roger was born in Bellingham, Wash., and raised in Burlington, Wash., where he graduated Burlington-Edison High School’s class of 1962. He continued his education, obtaining a Bachelor of Arts at Western University 1965. He had a passion for teaching and even when faced with a malignant brain tumor in 1982, he persevered and continued serving the Oak Harbor community and taught at both North Whidbey Jr. High and Oak Harbor Middle School in the subjects of history, math, and drama. He also coached wrestling and track. Roger retired from teaching in 1990 and then continued as a driver’s ed instructor until 1992.

With Roger’s outgoing personality, he also volunteered through Whidbey Playhouse, making sure both cast and audience were entertained. He also had a love for collectables and was a consultant for coins and antiques. Roger was charismatic and a quick thinker, with a twinkle in his eye; he always had a joke or a funny story to share to lighten someone’s day.

Roger was preceded in death by his father, WD Wills of Burlington, mother Barbara Yeakle Wills of Burlington, and brother Darrell Wills of Puyallup, Wash. He is survived by brother Loren Wills of Langley; daughters, Lisa Vega and April Wyett; and three grandchildren, Carissa Moran, Torrin Vega, and Cameron Wyett.

No services will be held due to Roger’s request. You can send donations in Roger’s name to the Seattle Cancer Care Alliance.