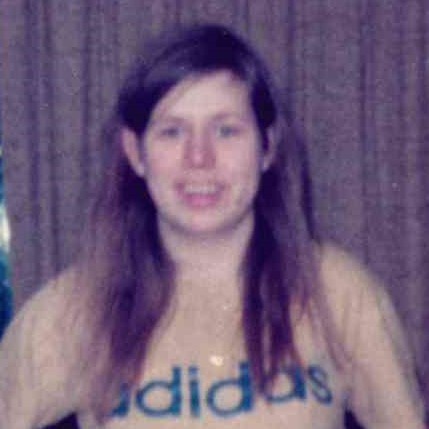 Sally was born to Joan (Robertson) and John Wyatt in Seattle Wash., July 12, 1956. Sally Beth Wyatt passed peacefully in her home Dec. 20, 2021, surrounded by her family after losing a painful battle with cancer.

Sally lived her entire life on Whidbey Island, graduating from Oak Harbor High School in 1976. Sally held a couple of jobs, most notably for the nonprofit New Leaf and later for Cookie Creations as a baker. She was a member of the Oak Harbor Seventh Day Adventist Church.

Sally had so many interests! She was a member of the Northwest Fuchsia Society and loved to attend the events and fairs with her mother. Sally was the recipient of quite a few ribbons for her efforts. She loved to organize, collect and document her extensive collection of 45 RPM vinyl records. She enjoyed spending Sundays at the family property and attending family parties, especially the clam fries. She was independent and adventurous! She enjoyed riding Island Transit and exploring parts of the Northwest. Her church and Time Together families meant the world to her and were of great comfort and support to her over the years.

Sally was supported by numerous people, particularly Care Coordinators and Case Workers who helped her and provided important support for her family. One of her dearest friends was Mary Jefferies, who was Sally’s caregiver for 17 years.

Sally will be remembered for her sense of humor and generosity. Her last gift was to donate samples of her cancer to the University of Washington Fred Hutchinson Cancer Research Center.

Sally is survived by her brother, Fred Wyatt, of Coupeville, Wash.; sister, Jean Wyatt Davidson, from Littleton, Colo.; and brother, John Wyatt, of Colville, Wash. Younger sister, Susan (Wyatt) Schmidt, died in 2015, but Sally was supported by the other members of the Schmidt family – her niece Abby Schmidt, brother-in-law Wayne Schmidt and many others.