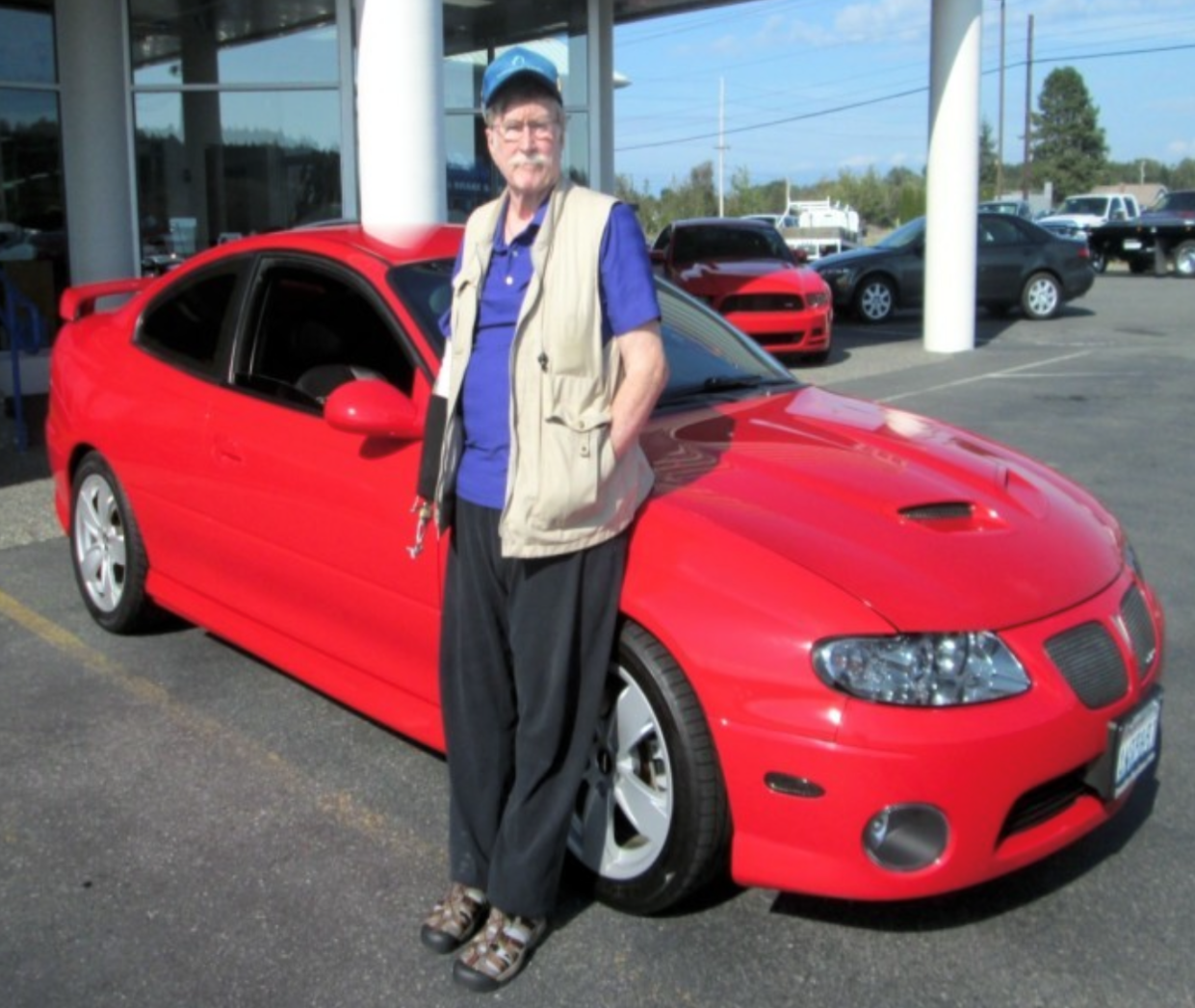 Steve proudly served his country for over 30 years in the U.S. Navy, during the Vietnam War era.

Steve retired in the area he loved, very close to Deception Pass State Park. He loved his dog, Gus, and made several new friends on the many walks they took through the park. The park was a very special place for Steve, and he prided himself on the care he offered throughout the years to the local hummingbird population, which he cherished. Steve had a soft heart for nature and will truly be missed by those lucky enough to have known him.

A graveside service will be held for Steve at Maple Leaf Cemetery in the spring. In lieu of flowers, please make donations on Steve’s behalf to Deception Pass State Park.