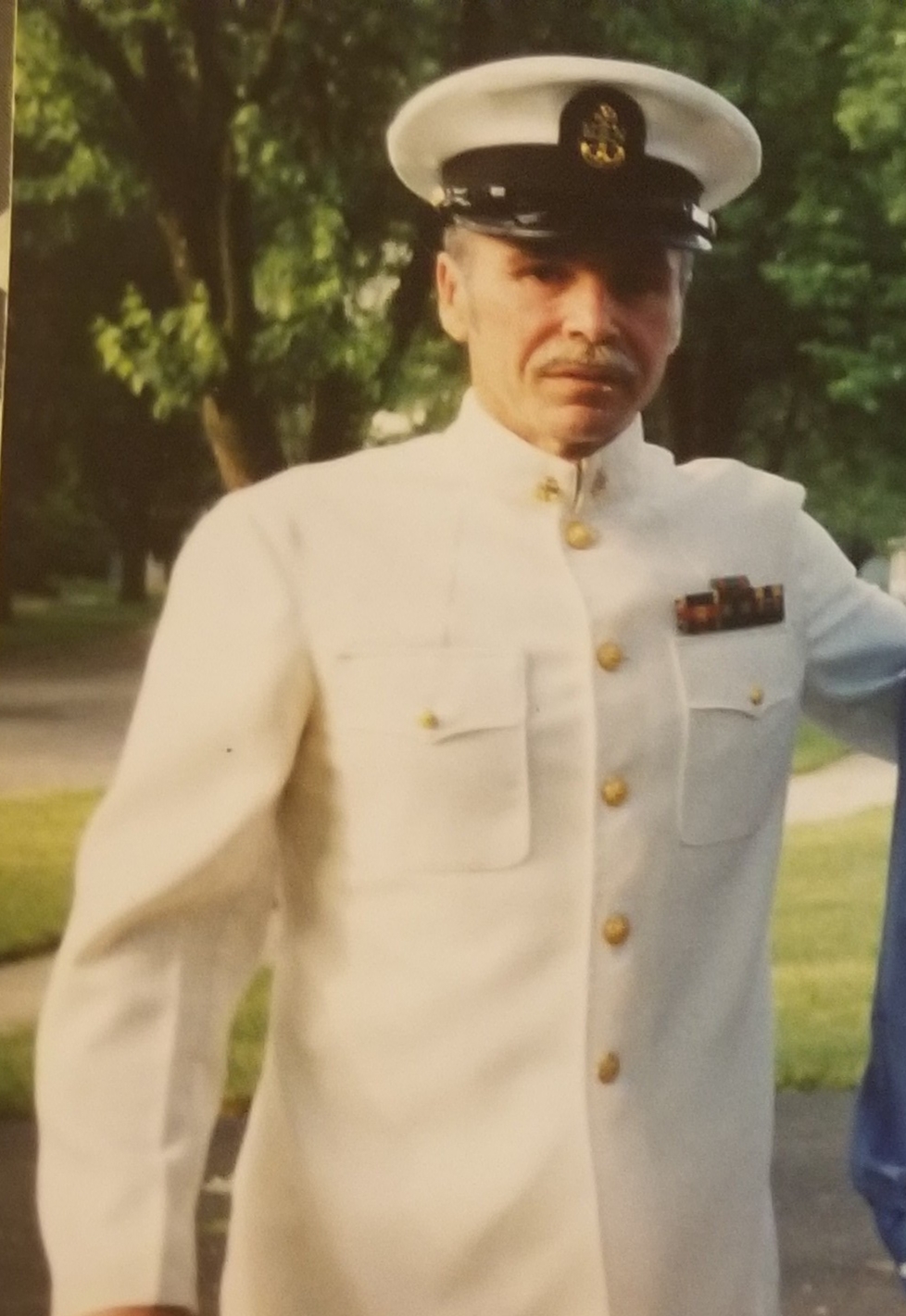 In the United States Navy, Tim worked as a steel worker in the Seabees and retired at NAS Whidbey Island in 2002 as a Chief Petty Officer.

He was involved in a skeet shooting club while stationed in Adak, Alaska and Whidbey Youth softball and baseball leagues. Tim loved being a coach, a hunter and fisherman, building in construction, and traveling with his wife and his dogs. He would give the shirt off his back to help anyone in need and never expected anything in return. He had great pride in pinning his eldest daughter, Danielle, every time she moved up rank in the Navy.

The Harasti family suggests memorials in Tim’s memory may be donated to any Seabee Museum online, or by post; or to the Seabee Scholarship Association online at: www.seabee.org.

The family wishes to extend our sincere thanks to all who have expressed condolences and prayers for our family.

A memorial service will be held in the spring of 2020 in Lake Tahoe, Nev., for Tim and his brother, Kevin.