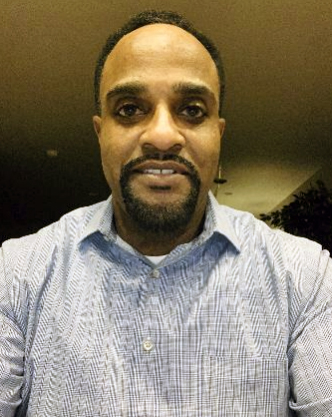 When Tomorrow Starts Without Me

Tony Leon Triplett has gone home to be with the Lord and his heavenly family after living with cancer. He entered God’s kingdom May 25, 2022, at his home in Oak Harbor, Wash., surrounded by loved ones, full of peace that surpasses all understanding. Memorial services will be held June 3, from 1-3 p.m.

Tony was born Dec. 26, 1963, in Hobbs, N.M., to Billy J. Triplett and Bessie M. Triplett. He attended and graduated from the Hobbs School District. Tony acquired his bachelor’s degree from the University of New Mexico and went on to own his own business in nuclear pharmacy. He continued his education by obtaining a doctorate degree of pharmacy at the University of Florida and finished off his successful career working as the Director of Pharmacy at WhidbeyHealth Medical Center in the state of Washington.

He was united in marriage to Monica Parrish and was blessed with two children, Kaitlin Triplett and Aubriana Triplett. He was later united in marriage to Lynette Napier, and embraced years of blissful companionship. He was a man of God who lived by the principles of the Bible, valued his relationship with God and was an advocate for healthy living.

He was preceded in death by his parents, Billy J. and Bessie M. Triplett; grandparents, Tom and Olester Triplett; Tommie Lee Rice and Laura Cotton.

Dad, I am often told I am just like you.
I am honored beyond measure if that is true.
You were the best example of what a man should be.
I am overwhelmed that someone would say that of me.

I never told you enough, how proud I am to be called your daughter,
Now that you are gone, I want to tell everyone.
You gave me much more than a name,
Someday, I hope my kids say the same.

Until we meet again,
Katy